Using marijuana at least once a week can lead to cognitive decline, poor attention and memory and decreased IQ in teens and young adults, according to researchers at the American Psychological Association annual meeting.

Krista Lisdahl, Director of the Brain Imaging and Neuropsychology Lab at the University of Wisconsin-Milwaukee, noted that 6.5 percent of high school seniors reported smoking marijuana daily, up from 2.4 percent in 1993. Among young adults ages 18 to 25, almost one-third said they had used marijuana in the last month, Lisdahl noted in a news release. She said a 2012 study found people who have become addicted to marijuana can lose an average of six IQ points by adulthood.

In 2011, suicide continued to be the second leading cause of death for youth and young adults ages 10 to 24 years old according to the Centers for Disease Control and Prevention’s Web-based Injury Statistics Query and Reporting System (WISQARS). That same year, over 20% of high school students participating in the Youth Risk Behavior Survey report being bullied at school. Research has shown that those bullied and those who bully others are at increased risk for suicide-related behavior. In addition, those who are bullied and bully others are at the highest risk for suicide-related behavior.

So what exactly do we know about the relationship between bullying and suicide? We know that the behaviors are closely related and that there is a higher potential for serious harm to everyone involved in bullying: the youth bullying others, the youth being bullied, and the bystanders. Continue Reading.

4 Things parents need to know about Juul and nicotine addiction

If you are the parent of a middle or high school student, you may already know that the popular new e-cigarette JUUL is
reigniting concerns about nicotine addiction in youth.

4 things parents need to know about JUUL and nicotine addiction

A growing number of teens are starting to use devices that are similar to e-cigarettes, with names such as “hookah pens,” “e-hookahs” or “vape pens.” The devices are being marketed to avoid the stigma associated with smoking any kind of cigarette, The New York Times reports. 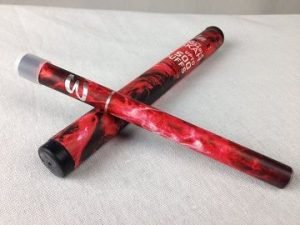 The Drug Enforcement Administration (DEA) is cracking down in California on a potent marijuana product called “wax,” according to ABC News. Wax is legal—and popular—in Colorado. 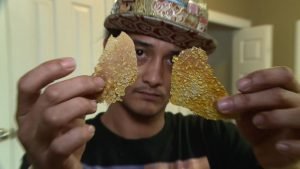 The University of Michigan’s Monitoring the Future Study (MTF), an annual survey tracking teen drug abuse among eighth-, 10th- and 12th- graders, shows an increase in the abuse of the prescription medicine Adderall among high school seniors in the U.S. over the past few years. Adderall is a prescribed stimulant that is commonly used to treat attention deficit hyperactivity disorder or ADHD. 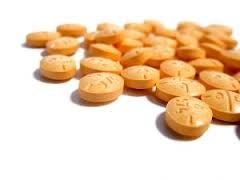 Marijuana Legalization Expected to Lead to More Teen Use: Survey

A survey of high school seniors suggests marijuana legalization will lead to increased use of the drug among teens. The survey found 10 percent of seniors who said they don’t currently use marijuana said they would try it if the drug were legal.